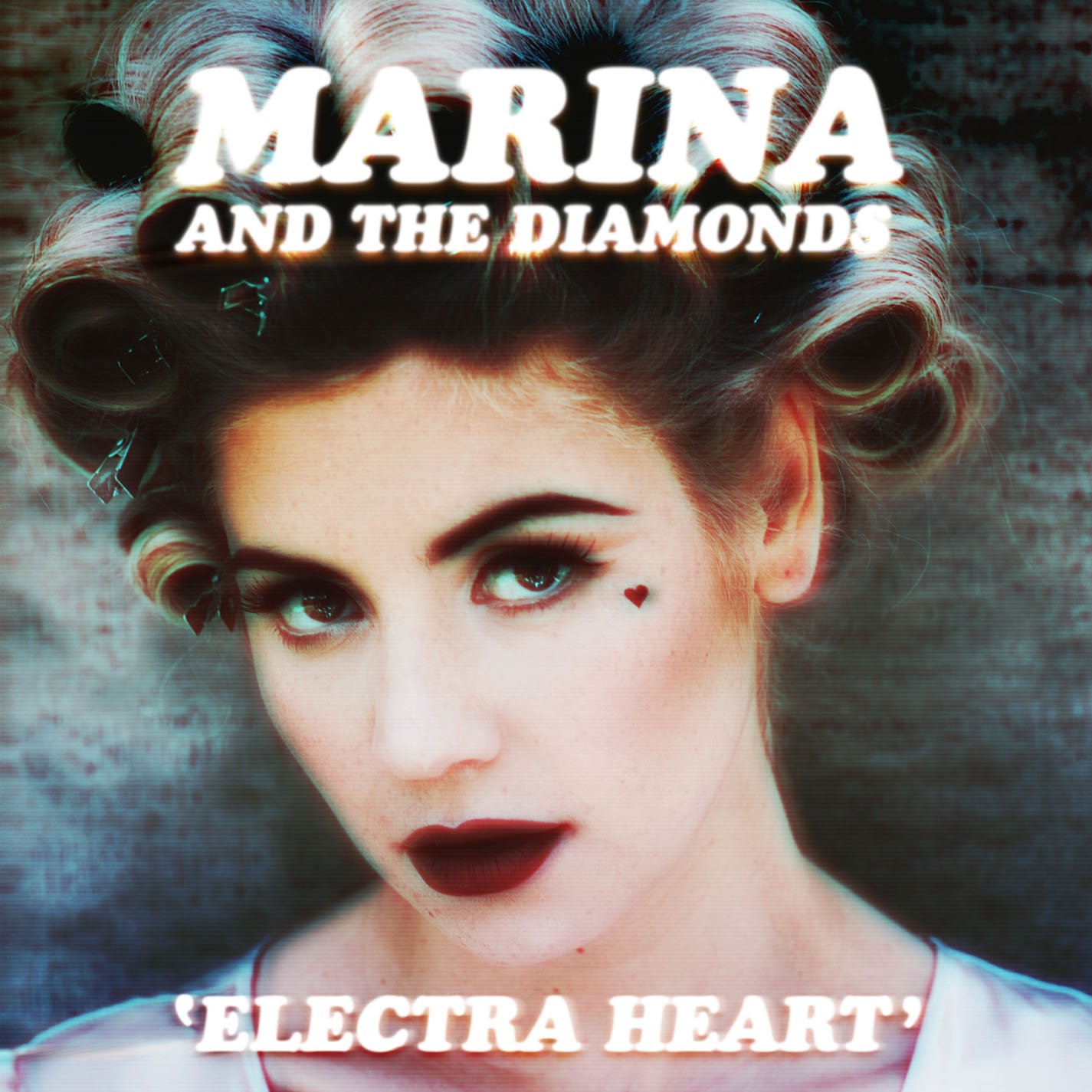 I am convinced that the 2012 album Electra Heart by Marina and the Diamonds is intended to be listened to cover-to-cover, but I’ve never met anyone who agrees with me about this, or has even considered the possibility. It’s worth noting that this take appears to basically be Marina’s take as well.

The album starts with Bubblegum Bitch, where we’re introduced to the vapid and self-obsessed main character, Electra Heart:

I’ll chew you up and I’ll spit you out
’Cause that’s what young love is all about
So pull me closer and kiss me hard
I’m gonna pop your bubblegum heart
[…]
Oh, dear diary, I met a boy
He made my doll heart light up with joy
Oh, dear diary, we fell apart
Welcome to the life of Electra Heart

Over the course of the album, we see the main character slowly growing and learning, which culminates in Fear and Loathing:

Now I see, I see it for the first time
There is no crime in being kind
Not everyone is out to screw you over
Maybe, yeah just maybe, they just want to get to know you

This is amusing to me, because one of the most remembered songs from this album is Bubblegum Bitch. According to Spotify, the only song from the main album that’s more popular than Bubblegum Bitch is Primadonna, which is the second song on the album, and is also clearly designed to show of how bad the main character is. How to Be a Heartbreaker, which doesn’t make the “standard edition” but is in several other versions of the album shows up just before Bubblegum Bitch, is similarly designed to to paint the main character in a negative light. It’s catchy as hell and no one listens to albums anymore, so the entire story arc and character progression is ignored in favor of the song that’s designed specifically to show how bad the main character is. Marina calls Electra Heart (the character, not the album) “the antithesis of everything that I stand for.” Oops.